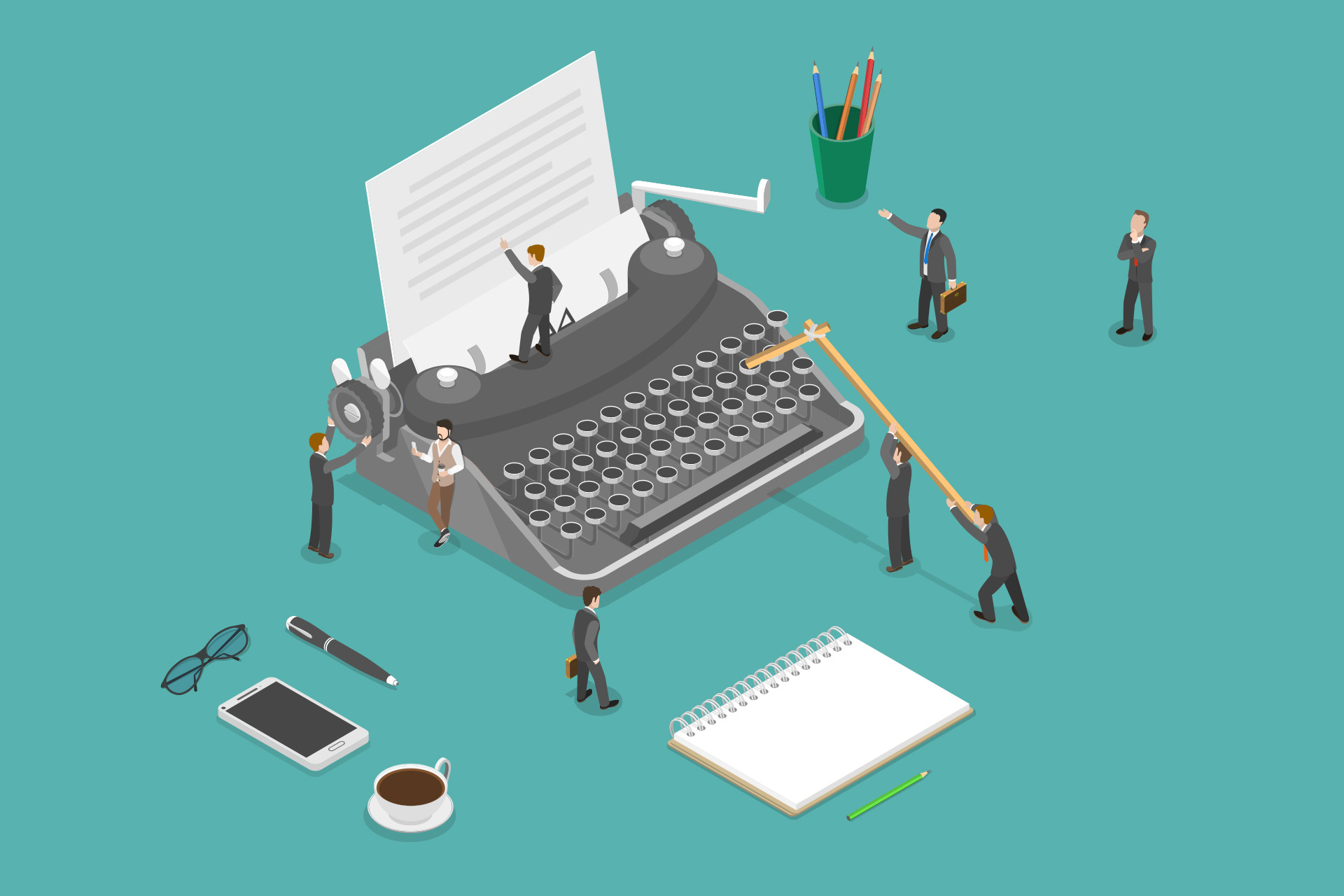 In 2009 the time had come for me to decide on the direction of my life. I knew I wanted to dedicate my time to writing compelling content that evoked emotion. A friend at the time suggested I explored Copywriting, which I then went on to study. Having attended a top advertising institute, the world of advertising was painted as the place where every creative aspired to be. A place that is said to be the rock and roll of the corporate world. After graduating, my sights were set on the glamourous advertising industry, which I eventually was introduced to after I grew tired of marketing.

Having experienced both marketing and advertising, my creative self was still seeking purpose. American Poet, Maya Angelou once said “I’ve learned that people will forget what you said, people will forget what you did, but people will never forget how you made them feel.” This quote always resonated with me, but I never quite understood it until I discovered the power of branding. I’ve learned that advertising is purely a sales tool and form of paid communication with a limited life span. Its primary objective is to sell. When I entered the world of branding, I realised that it is the very vehicle that gives meaning to advertising.

Branding is a carefully-considered long-term investment that defines what a company believes in, why it exists, what makes it different, what it looks like, its tone of voice and how it is brought to market. It involves developing a compelling, positive and lasting image that creates an emotional connection with a target audience. The strength of branding means the difference between struggling for recognition and out performing competitors. Without brand development, everyone would just be saying the same thing and consumers wouldn’t know how to tell which offering from which. Without branding, words and pictures on a page are simply meaningless. Despite conventional belief, I’m not here to sell, my sole intention is to make people feel good and that’s why branding has become my life.

Let’s get in touch

Circle Branding by Design
is a Level 2 QSE with
51% black ownership.